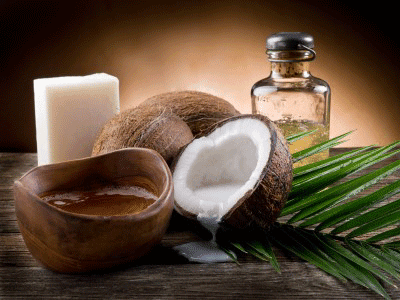 While coconut oil has dragged itself out of the muck of vast misrepresentation over the past few years, it still rarely gets the appreciation it truly deserves.  Not just a "good" saturated fat, coconut oil is an exceptional healing agent as well, with loads of useful health applications.


Some examples of "good" saturated fat include

Of course, when speaking about coconut oil, we are only looking at one part of the amazing coconut palm.  Each component, including coconut hull fiber,coconut protein and coconut water has experimentally confirmed therapeutic applications.