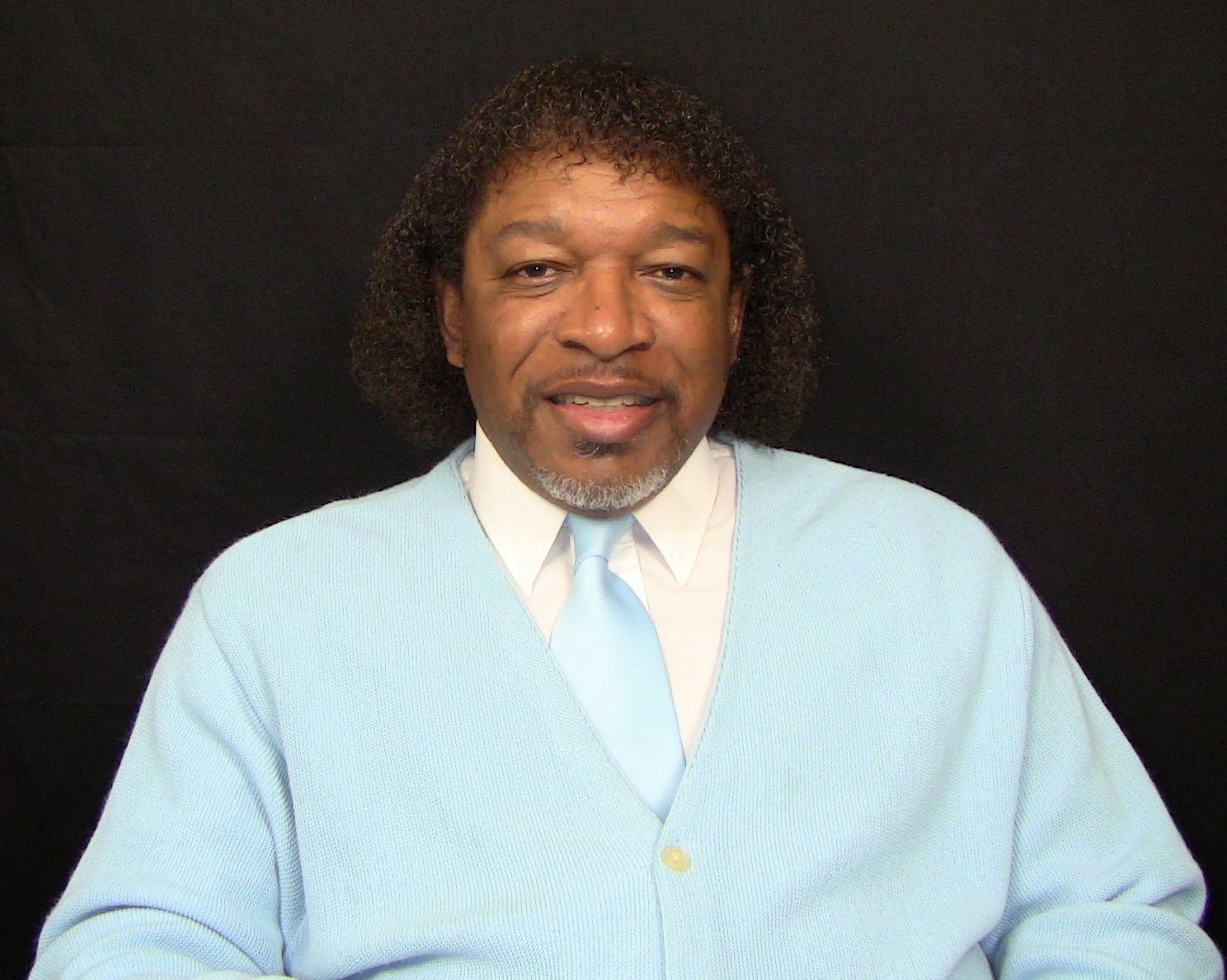 My brother Maurice collapsed suddenly with back pain one morning. He was diagnosed with stage 4 prostate cancer. It has spread to his spinal column. He was paralyzed from the waist down. He went through conventional treatments and died 1.5 years later. My older brother Cedric and I began getting tested regularly after my other Maurice’s experience. We had not had any known history of cancer in our family before Maurice’s experience.

It was discovered that Cedric had cancer with his first test. He opted for surgery and became incontinent and impotent.

Just before Maurice died, my wife was diagnosed with cancer. She had been in for testing many times and no trace was found until her third exam, one year after a lump was found in her breast, with a third doctor.

On a Friday, the doctors told her, “Come in Monday and we will tell you whether we can help you or…you should get your affairs in order.” Maurice’s funeral was that Saturday…I elected to stay and help my wife…she was falling apart…and…there was nothing I could do for Maurice..he was dead…and 3000 miles away. It was a terrible choice.

I watched my wife slowly deteriorate under the horrible treatments. The chemo turned her nails black and her palms black. Her hair came out.

She could not drive…I could not work. Her family would not help me with the driving. I had to be there to take notes..drive her at the last minute to La Jolla, Rancho Bernardo and other locations. I had to give her shots. Slowly her mind began to go.

Then….I got a call from my doctor at the VA. He called me at 7:30 in the morning and told me, “Your tests came back and you have cancer.”

The words hit me like a hammer. Ice water ran through my veins ..just like it did when I sailed into battle on a one on six warships I sailed in.

The doctor’s call was cold, uncaring. He left me with that wound and my first appointment was not until almost a month later.

I decided on surgery. I wanted the cancer out of me as soon as possible.

I could get radiation, cryrogenic freezing, chemo (all of which had terrible side effects but…if the cancer came back, there is nothing they could do). I selected robotic surgery.
As I went to the pre-op appointment, my gate was unsteady. I nervously waited with other men who also had cancer.

Most of them were older. I was “Lucky” to have discovered my cancer early.

Then, the best thing happened. My surgeon did not show up!

The nurse came out and told me I could reschedule after I had waited for an hour and a half. I told her loudly, that I would not be coming back and the whole waiting room applauded.
I just knew that I had to find a way to help myself. I did not trust the doctors.

I read and studied…learned a lot.

Insurance covered most of my wife’s medical bills. My holistic treatments came out of my pocket, insurance would not cover my treatments. Her decision to pursue traditional treatments has cost her dearly, destroying our marriage and her life.

I discovered that the FDA would not approve treatments because of money and there is a revolving door between the FDA and companies they are supposed to monitor. An executive might leave a major pharmaceutical company to become director of the FDA and at some point return to the company. http://www.OpenSecrets.org Look under REVOLVING DOOR.

I learned to eat for my blood type. To cleanse my body with bentonite clay and psyllium husks. To stop using certain soaps…eating vegetable oil…sugar.

Our bodies are like a cup. If they fill up with toxins, you will develop cancer. We get toxins when we inhale smoke from someone’s cigarette, eat pesticides on fruit, get impure food at restaurants, drink alcohol excessively, …etc.

A woman had told me during a conference that “If you know anyone who has cancer and you love them, tell them about Poly MVA.” I did not have cancer at the time so, I did not think much of it. Now…I had a renewed interest. I discovered that Poly MVA and CO –Q10 helped repair cells. I was taking eight teaspoons a day with six drops of CO-Q10. My costs exceeded $1500 per month. I did this for three years and my cancer tumors disappeared. I discovered a great company called COMF5 and purchased a distributorship.
I kept going in for biopsies and prostate checks every six months. It was hard getting penetrated by a doctor anally however, it is the way biopsies and checks are done. PSA blood tests are not accurate. Biopsies can be painful. I had to wear a diaper home on my first one. I was bleeding badly because I had migraines and took aspirin within 10 days of the exam (my headaches have gone away with my change in diet).

Now, nine years later, I am writing, doing TV and Radio shows to tell the public about holistic treatments. Please follow my blog and tell your friends to as well. The doctors cannot figure out how I did what I did. I am interviewing Naturopathic and alternative medicine doctors on a regular basis. New information is being added frequently. There are many testimonials of others who use Poly MVA and cleansing to treat many diseases.
Posted by Walter Davis at 12:44 AM